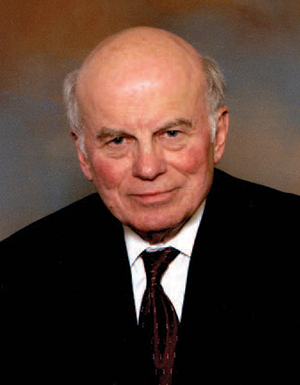 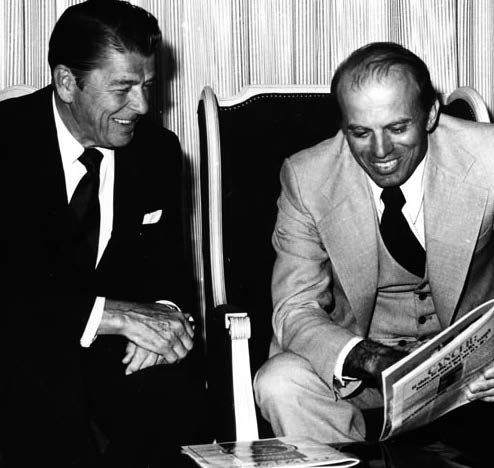 . . . and How (With Your Help) He's Using the Same Proven Methods to Ensure the Election of President Trump in 2020, Re-takeover the House of Representatives, and Increase the Number of U.S. Senators.

"He is one of the genuine pioneers of modern American politics. He went out and figured out some very complicated things and then applied them to a cause he believed in – a cause that I am proud to have worked with him on. He really invented the use of direct mail by Republicans and by conservatives."

"He is the catalyst that allowed conservatism to reach the pinnacles that it has over these past many years. He was on the ground floor with YAF, with Reagan, with Goldwater. He was there with his envelopes and his stamps, and a fast tongue, and sent out thousands and thousands of letters to people to raise the money that allowed conservatism to be such a powerful force in today's politics."

"The truth is I couldn't have gotten my Institute off the ground without what I learned from him. Even if he had not decided to go public, his prowess would have made him a public figure. Without any doubt, Richard Viguerie is the Funding Father of the conservative movement."

"He is a man of integrity with a sharp mind, and he is able to get to the heart of an issue very quickly and easily. Richard has been making a big, profound difference – not only in fundraising, but in American politics – for decades. He's been able to help the causes he supports to gain notoriety and influence."

What the Media and Liberals Say About Richard Viguerie's Effectiveness

"The nation's liberals are having a bad attack of the jitters over a buildup of political muscle by conservatives. The liberals are especially concerned about 'that guy across the river [in Virginia].' Richard A. Viguerie."

"Richard Viguerie, the direct mail impresario… may have understood the value of a name before anyone else in contemporary politics."

"Much has come after Viguerie in the way of [conservative] PACs and leaders, but he made it all possible. 'It all' as of now represents multi-million dollar budgets, effective political action, think tanks, publications, and – most telling – significant numbers of members of the U.S. House and Senate, state legislatures, and other levels of elected officials." 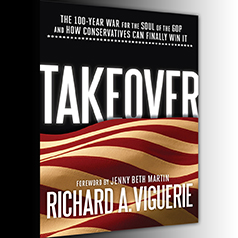 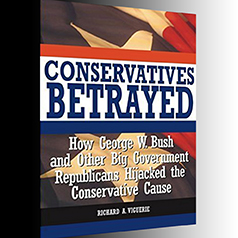 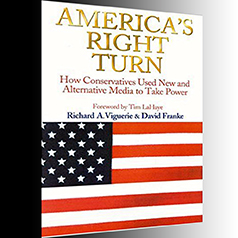