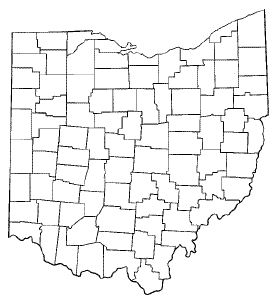 Gonzalez has filled his campaign’s coffers with thousands of dollars from key members of the Republican establishment and the failed “Never Trump” movement that sought to railroad Trump’s historic 2016 presidential victory against Hillary Clinton.