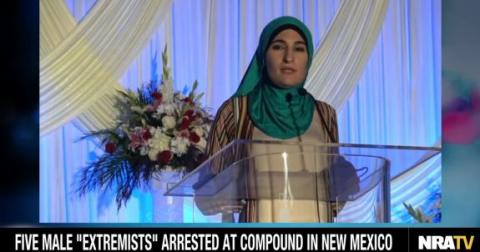 This should be an issue in the election campaign, but evidence of a coverup is growing. Two weeks ago, Siraj Ibn Wahhaj was arrested along with several other adults at a squalid compound in New Mexico. Wahhaj is the son of a Brooklyn imam, also named Siraj Wahhaj, who was named by prosecutors as an unindicted co-conspirator in the 1993 World Trade Center bombing, the New York Post reported.