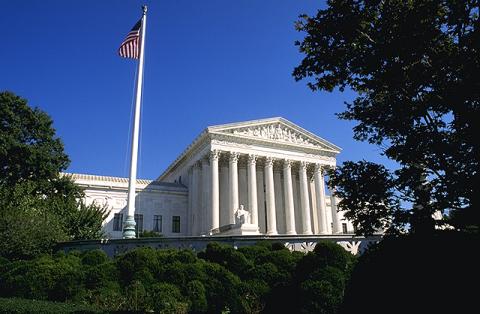 Conservatives reject the pessimistic call to quickly confirm Obama nominee Merrick Garland to the Supreme Court, dismissing the idea that Hillary Clinton is certain to be the next president.

Only 5% favor approving Garland for fear that Clinton would name someone even more liberal. Opposing confirmation are 93% who express confidence that Donald Trump will be elected and will choose a conservative to replace the late Justice Antonin Scalia. Undecideds make up 2% of those polled.

Some conservatives, such as Leon Wolf of RedState, have argued that Clinton is such a sure winner in November that the Senate should immediately proceed to confirming Garland, giving Obama no chance to have second thoughts and withdraw the nomination. Any nominee selected by Hillary Clinton in 2017 would likely be more liberal and younger.

There is no sign that Republican senators are feeling any grass roots pressure to give in on Garland. 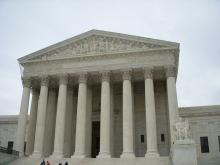