Outsiders vs. Insiders: It’s never too early to work for the second term of Donald Trump 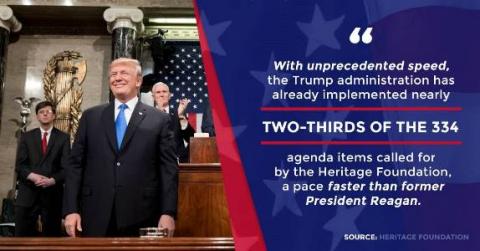 Like with most other aspects of the political world Donald Trump appears to be a step ahead of his competitors -- both Republicans and Democrats -- in preparing for the certain-to-be-contentious 2020 presidential campaign. Usually facing little or no primary opposition, presidents typically wait until much later in their first term to formally announce their re-election plans -- but once again, Trump broke the mold the other day.

Trump’s running; he’s all in; he’s in it to win it; no hesitations…let’s get on with it.