Conservatives Got Aggressive And McConnell Blinked 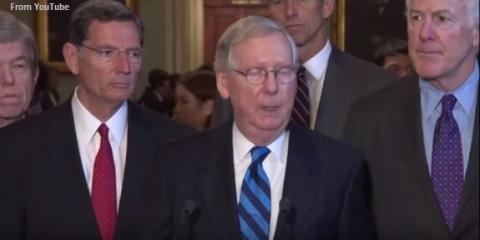 "For weeks conservatives, starting with our friends in the House Freedom Caucus and Tea Party Patriots, have been demanding that Congress forego its traditional August recess to actually get some work done – and especially to pass the long-promised repeal and replacement of Obamacare.

Late yesterday afternoon – after throwing cold water on the idea for a couple of weeks – the Republican establishment blinked and Senate Majority Leader Mitch McConnell issued the following statement:

"Once the Senate completes its work on health care reform, we will turn to other important issues including the National Defense Authorization Act and the backlog of critical nominations that have been mindlessly stalled by Democrats."

To read the full story, follow the link below. 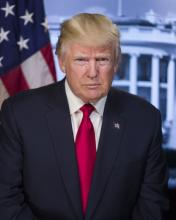