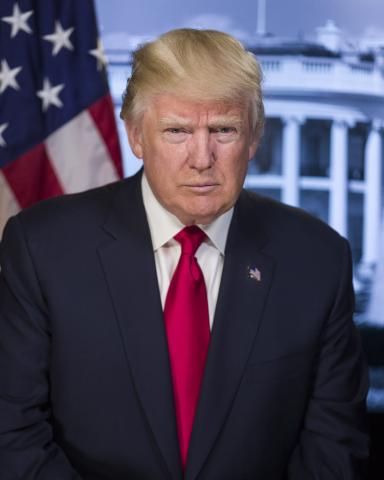 While President Trump has spoken forcefully and is ready to act to stop the planned illegal alien “caravan” invasion, guess who hasn’t been heard from since the massive assault against American sovereignty hit the media?

If you guessed Speaker of the House Paul Ryan and Senate Majority Leader Mitch McConnell and the rest of the Republican establishment you would be correct.

This April 1 tweet from President Trump garnered over 128,000 likes, but Ryan and McConnell were apparently not among them: