Fed Up Voters Elect a President 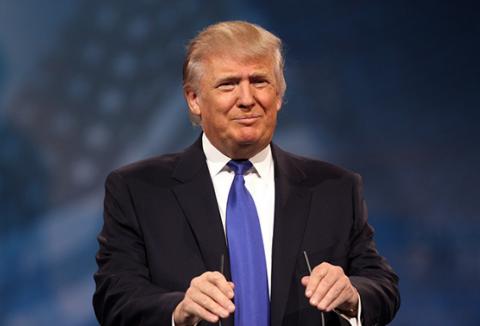 “The Bush-Romney wing of the Republican Party is dead and was buried ... by the American people,” he said. “America’s new governing coalition is the Trump populists and the constitutional grassroots conservatives.”