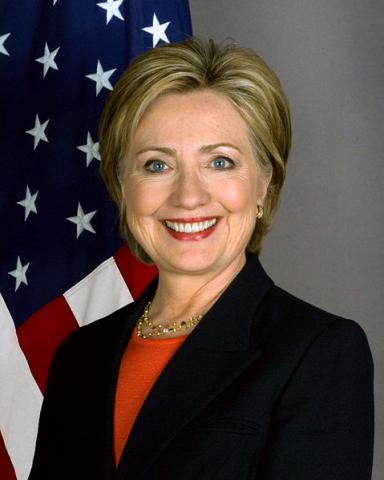 Democratic presidential candidate Hillary Clinton is leading the parade toward denying hundreds of thousands of Americans their Second Amendment right to self-defense.

Clinton is outspokenly supporting legislation that would make it illegal for anyone on the terrorist “watch list” to buy a gun. In other words, she would deny a constitutional right (the Second Amendment) without any pretense of due process (required by the Fifth and Fourteenth Amendments for any deprivation of life, liberty or property), and would overturn the presumption that Americans are innocent unless proven guilty.

Americans who are placed on the “watch list” are not informed of the fact, and are provided with no procedure for clearing themselves and being removed. The Department of Homeland Security maintains the list with no oversight and no accountability. Senator Pat Toomey’s attempt to provide judicial oversight has been rejected out of hand by Democrats, according to The Washington Post.

How many Americans might find themselves on the list if the next president were an aggressive advocate of gun control, such as Hillary Clinton? Just as IRS employees understood that Obama would have no objections to making life difficult for conservative organizations, DHS would surely realize that Clinton wanted to minimize the number of people allowed to buy guns. Groups such as the Southern Poverty Law Center have already demonstrated how easily liberals can convince themselves that any conservative is a hater and a potential terrorist. Some House Democrats followed the Orlando massacre with a demand that the Federal government do more about potential conservative extremists.

If this bill passes, what would be the next step? Many of those on the “watch list” may already own guns, so why should those guns not be seized?

And since a real terrorist will find a way to get guns illegally (as did the San Bernardino terrorists), why not just lock up everyone on the watch list? If due process and the rest of the Constitution are to be ignored, isn’t this logical?

Hillary Clinton wants to lead Americans down the path to the end of the Constitution. Americans will have to decide whether they want to follow her.

Please take the time to fill out our Gun Control or the Constitution Poll. Let us know what you think. 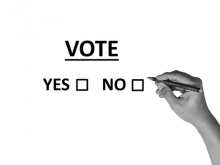