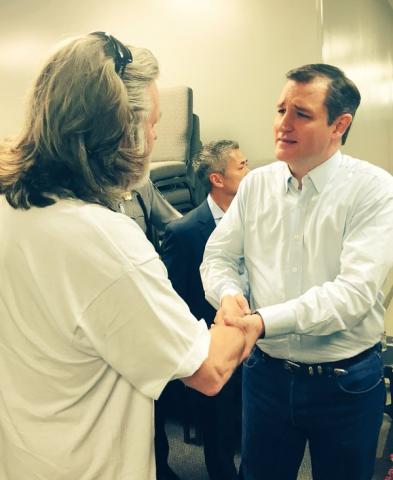 Conservatives trust Ted Cruz more than Donald Trump when it comes to protecting religious liberty according to a poll by FedUp PAC.

The issue of religious liberty is considered “very important” by 89% and 73% are “very concerned” that last year’s Supreme Court decision on homosexual marriage will conflict with their liberty.

Trump’s endorsements from Christian leaders such as Jerry Falwell, Jr., may not have helped much, with 59% saying it had no bearing on their vote and only 34% saying it made them more likely to support Trump. 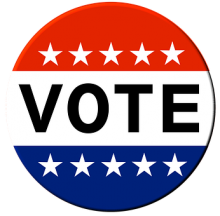 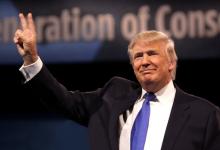